Welcome to the website of journalist and author Monica Porter. It contains a selection of her newspaper and magazine writing, and information about her books, as well as updates about events related to her work. You can also order her books from Amazon via this site.

Monica’s middle-grade children’s novel, set in wartime Berlin (and with a most unusual twist), was brought out by the recently-launched independent publisher, C.A.A.B. Publishing, of Chichester. Watch this space for further information about her surprising new literary departure. 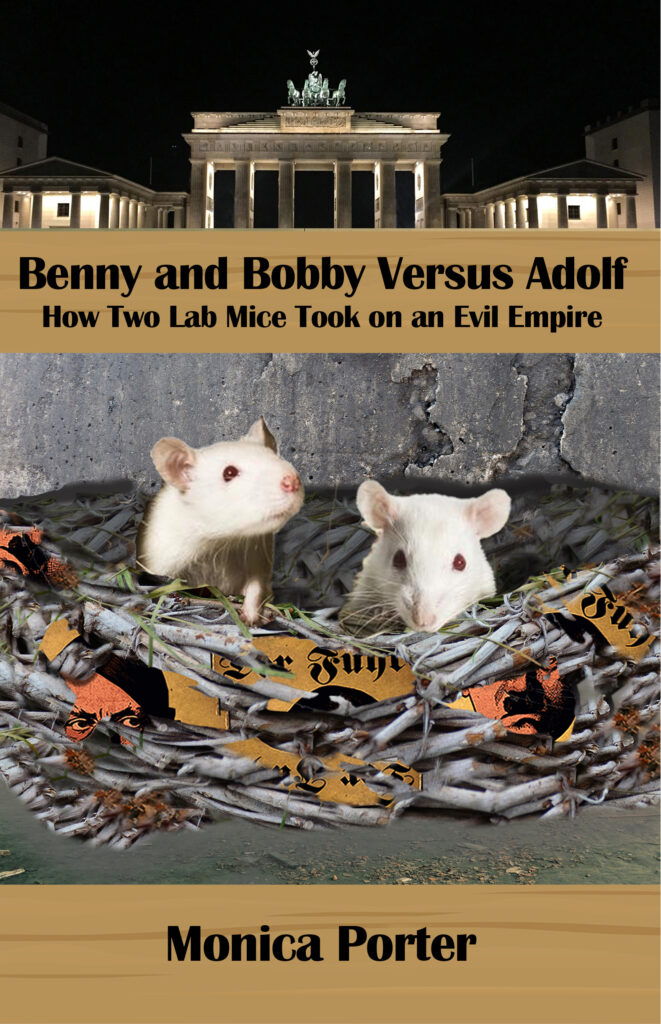 In Berlin during the Second World War, a pair of white mice are released from their medical laboratory and become the beloved pets of ten-year-old Jewish boy, David Baum. He names them after his twin cousins, Benny and Bobby.
But these are frightening times.
David’s life is in peril, and soon the mice are in danger too, for they live at the centre of Adolf Hitler’s evil empire and must confront it head on.
An unequal fight, to be sure.
And yet, you should never underestimate the feats that even tiny creatures such as Benny and Bobby can pull off
… or the trouble they can cause for a dastardly enemy.

Monica spoke at an event about women in journalism, at the annual QPBF on Sunday, 19 September 2021, in lovely Queen’s Park, London NW6. 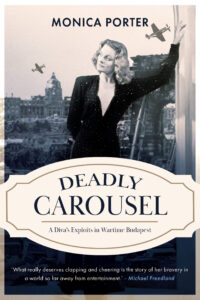 Deadly Carousel, Monica’s book about her mother’s heroic rescue of Jewish friends in Nazi-occupied Hungary, has just been re-published by Lume Books in a new, updated edition as an e-book  and POD paperback. 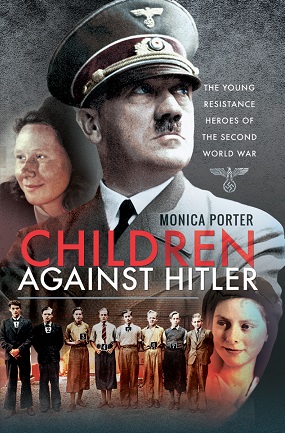 Monica’s latest non-fiction book, Children Against Hitler, was published in April 2020 in the UK and the US by Pen & Sword Books, in time for the 75th anniversary of VE Day on 8th May.